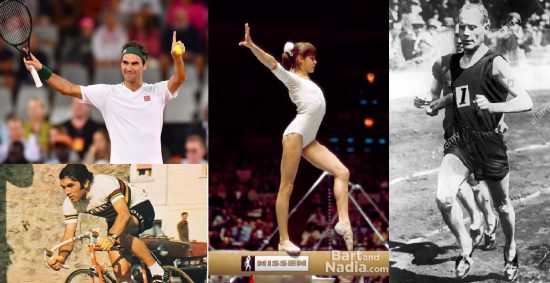 Look back through history at some of the most popular European athletes. From tennis greats to record-breaking gymnasts, here are some sporting greats.

The Most Famous European Athletes Of All Time

Over the years several sporting greats have set themselves apart from the rest by achieving some remarkable feats. These feats, when paired with their charismatic personalities, have shot these talented athletes into the world of super stardom.

Let’s look at some of the most famous European athletes that we know and love:

The Swiss Roger Federer is one of the most loved tennis players of all times. His impressive career includes winning 20 Grand Slam men’s singles titles, which is a record he shares with another beloved European athlete – Spain’s Rafael Nadal. While currently ranked number six in the world, he has held the number one ranking five times in the past, for a total of 310 weeks.

No doubt one of the world’s most famous football players, Portuguese player Cristiano Ronaldo is regarded by many to be the best player in the world and one of the greatest football athletes of all time. During his impressive career he has scooped up 31 major trophies, including 7 league titles, 5 UEFA Champions League titles, one UEFA European Championship, and one UEFA Nations League title. He has also been awarded 5 Ballon d’Or awards and 4 European Golden Shoes, a record on both fronts for a European player.

Nicknamed the Flying Finn or Phantom Finn, Paavo Nurmi is a Finnish middle- and long-distance runner who revolutionised the sport of running through his even pace strategy. During his running career, Nurmi set 22 world records in a range of distances and won 9 Olympic gold medals. At one stage he ran 121 races unbeaten and for his entire career no one could match in the 10,000m.

One of the most successful cyclists ever to ride this Earth, the Belgian Eddy Merckx won the Tour de France five times while also walking away with five wins in the Giro D’Italias and three World Championship titles. This impressive cyclist held the world hour record for a staggering 12 years.

The Romanian artistic gymnast, Nadia Comaneci, was the first ever person to be awarded a perfect 10 in this sport at the Olympic Games. Its an accomplishment the young gymnast achieved at just 15 years old. She won three Gold medals at those 1976 Olympic Games, as well as a further two at the next games in 1980. During her career she was also crowned the World Champion twice and claimed the European Championship title nine times, the first one being when she was just 13 years old.

Considered one of the greatest female tennis players of all time, Martina Navratilova had an impressive career in tennis, racking up 18 Grand Slam singles titles during her career, including 9 Wimbledon singles wins. In addition, she also won a record 41 doubles titles during her time in professional tennis. She held the number one singles title for 7 years, was a favorite with fans of Apostas esportivas no Brasil and globally, and held the number one doubles title for five years. 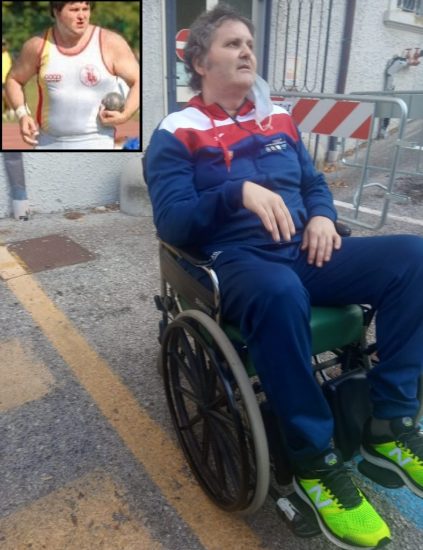 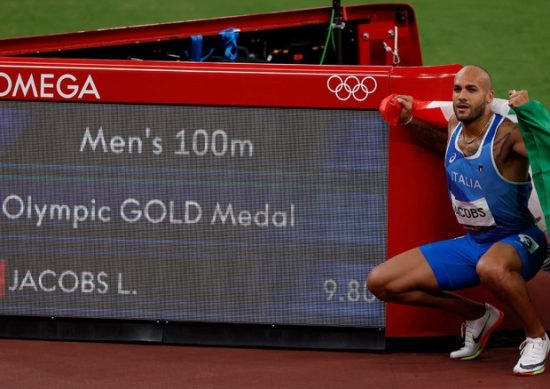 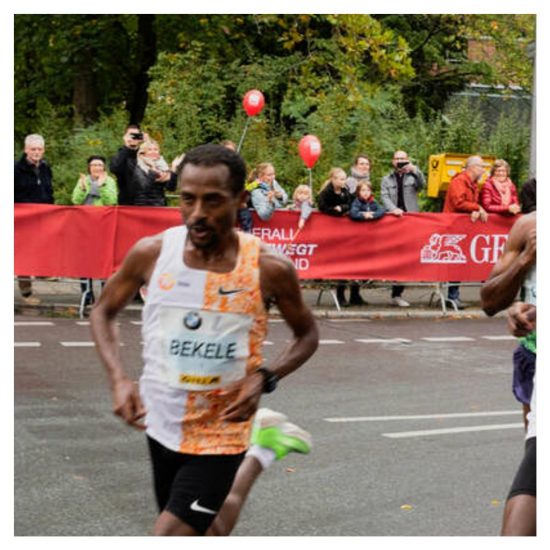 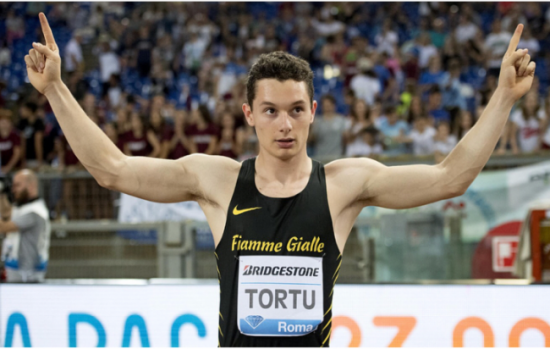 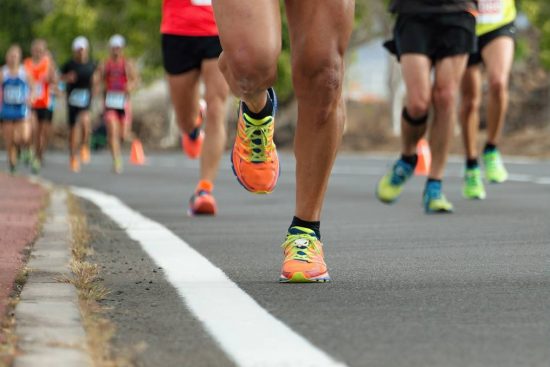 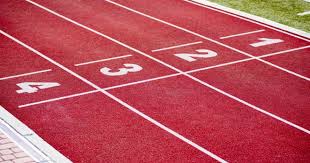